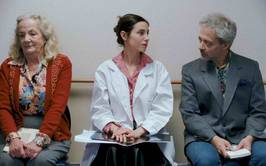 2 or 3 things about marie Jacobson

Marie is a doctor. She smokes and reads a lot. And speaks from time to time with the dead. Today, she learns that it is her turn to die. She only has to live a few weeks. It’s short. She must act quikly, dream, laugh and still live… 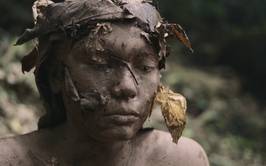 The project rises of the need to manifest the massacre of indigene culture. The narrative emerges from the earth, representing the birth of a genuine being in symbiosis with nature, which will go through a process of seeking identity. In a cyclical and delicate movement, the rescue and connection with nature happens, this is the force of resistance – The fight for indigene culture. 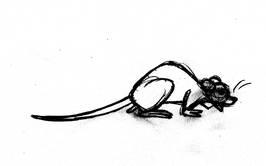 The wall was too high

The wall was too high. 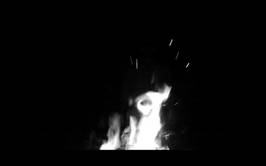 Arthur Bispo do Rosário was black, poor, sailor, boxing fighter and artist for God's sake. Lived in an asylum in Rio de Janeiro. There, the seven blue angels transmitted to him the divine command: God commanded him to make a general inventory of the world. 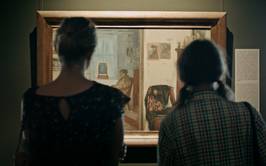 Games of “socialist” Monopoly were played in the Soviet Union: for the Hungarian version, called “Manage your money wisely”, the first to furnish an apartment would win the game. Four players meet before Thiago Carvalhaes’s camera to throw the dice once again, reliving, through interspersed archives, their memory of communist Budapest and what it has become under Orban.