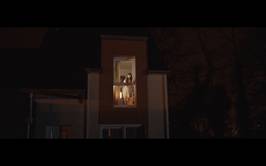 Sabine and Natacha are 22. They live “here”, in the sticks, next door to each other. One day, Natacha has an opportunity: leave “here” to go “over there”, thus abandoning Sabine. This act of treason will prove fatal. 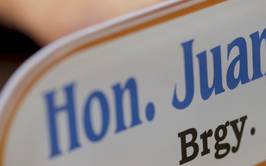 Of Beings and Deceit

A young lady screams in silence as she seeks salvation from the evil that surrounds her. 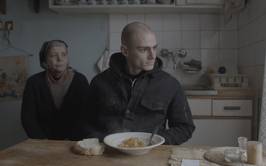 A teenager raised by his grandmother and since an early age involved in petty crimes. An old lady who had difficulties building a true family relationship with her grandson. An encounter follows – he would try to rob her. How will they react and will they cope with human relationships decay? 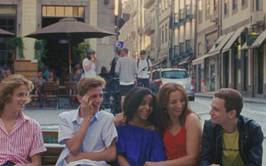 Classes are over. There is a bustle in the air. Tourists fill Porto's streets and cafes. The old and decaying is now sold as the high point of gentrification. Vicente rides through the city with his blue Orbit and watches the urban transformation with each passing day. 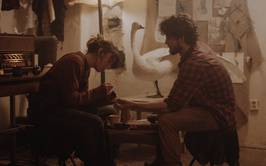 Sylvie is a taxidermist content with being isolated from people in her large house in the mountains of France – her only company is her work. That is until Oz, an American hitchhiker stumbles upon her path. The two become close, and Sylvie begins to question what it means to live.