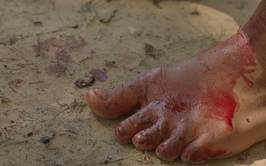 After flying over a hazy forest, introverted Nakuá feels unwell upon arrival to the village he is moving to. He meets doctor Bruno and presents himself as a hunter, not yet really knowing the place nor anyone who lives there. 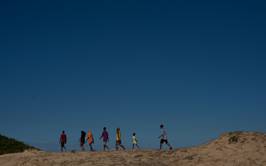 The Deepth of the Sand

In an inaccurate time, a continuous walk and an invisible threat. Little by little the traces of a past appear that they seem to be unaware, but not totally. 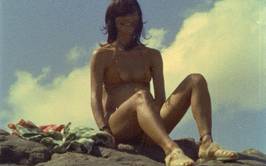 Extracts is a short film with images from 1970 to 1972 in the cities of Rio de Janeiro, Salvador, London, Marrakech, Rabat and the Sahara Desert. Filmed by Helena Ignez and Rogério Sganzerla in exile in the lead years of the military dictatorship. 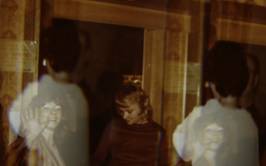 My first trip to the Old World. My post-colonial adventurous fantasy. [Can a statement change an image?] 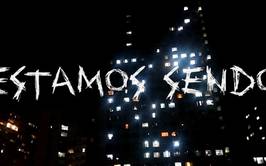 From my window, i was being at October 28, 2018. from other windows, torn trenches. and it was in that opening that everything was separated by the air. 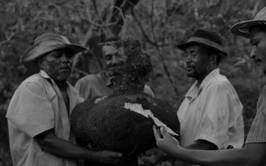 In 1930, Marcos and his group left the Jequitinhonha Valley for the Mucuri Valley. Fleeing from the drought, hunger and violence in the countryside, the quilombolas sought a new territory to build their community. From the time of the clearing to the present, the story of struggle for water and land carried out by the residents of Quilombo Marques, in the Mucuri Valley, in Minas Gerais.