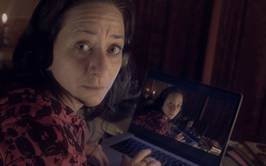 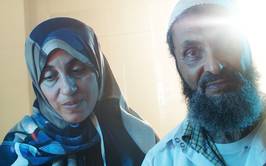 Refuge is a short documentary whose theme is one of the greatest crises of contemporaneity - immigration. Far from escaping the motives of this humanitarian crisis that puts thousands of people in transit, the film Refuge turns to another instance of the path of this migrant: the arrival and the resumption in a new country. 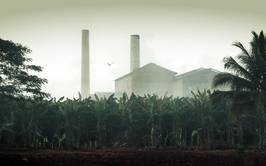 In Brasil, a cuban small town previously called Jaronu, a grandfather and a grandson are not able to hide their disagreements. 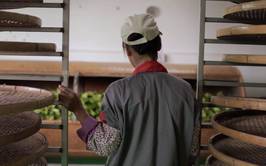 A young foreigner is invited to visit China with the task of producing a documentary film about tea production in Fujian province. One year later, back in Brazil, she reexamines her images and what was seen in China.