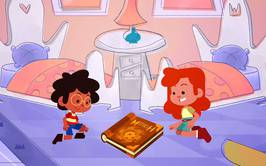 Manga and Leco are brothers having fun with the pop-up book MYTIKAH, which tells stories of real-life heroes. When the book arrives they enter the story to know the characters and the world in which they live. 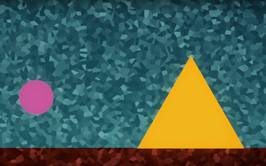 Bullying from the perspective of basic geometric shapes. This animation was produced during the course of Audiovisual Production for Children and Adolescents of the Systems and Digital Media course taught by Prof. Andrea Pinheiro at the Federal University of Ceará. 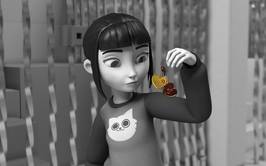 Luna lived in a sad and dark world, until one day she bumped into Stella, who in a hurry tore down a colorful keychain. Intrigued by the key chain and its colors, Luna decides to rediscover Stella in an attempt to rescue the color and purpose of her life. 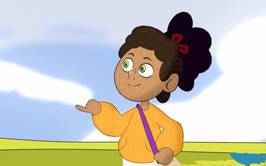 First sign language cartoon for deaf and hearing people to have fun! Each has its own tongue, the cat speaks cat, the elephant speaks elephant, and so on, but with so many different languages, it is difficult to understand each other! But Min is ready to teach LIBRAS to everyone, a language that will include and bring all these worlds together! 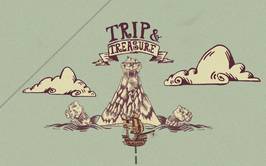 After cruising the seven seas in search of Old Bartholomew's coveted treasure, a fearless pirate arrives on the island that holds her greatest wish. But what secrets lurk behind the dangers of this island? 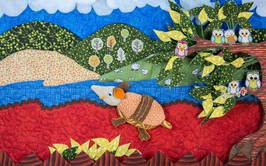 Tobias Tatu is a patchwork stop motion movie that illustrates through Rosana Urbes' poem, the joyous walk of a beautiful and happy armadillo who just wants to play. 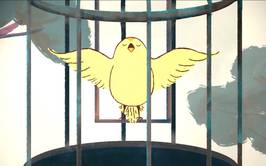 “The Birds” is a short film inspired by the theme of democracy, which honors Luiz Roberto Peçanha's lyrics. The birds embark on a journey of self-discovery and liberation, assisting each other in sweeping flights and bonding scenes. 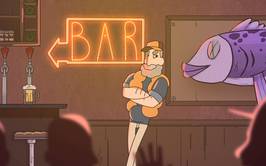 Two very different fishermen enter a race to get a big prize, the rare purple trout. They just didn't expect the trout to be smarter than they thought. 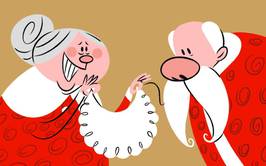 On Christmas Eve, an unexpected incident happens to Santa Claus. And now, how will you make the long awaited delivery of gifts? 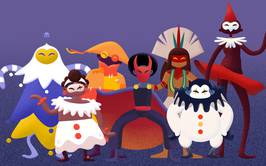 Seven popular street carnival figures of the time dancing, jumping and playing in a large block. The short film explores the characters in sync with Villa-Lobos's original music, bringing it into the 21st century. 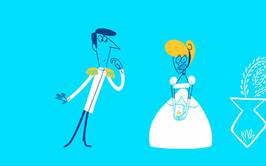 Cinderella's story in an untold version. Lively sketch aimed at children and the general public. 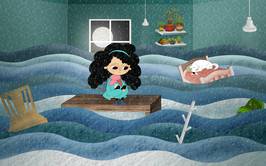 Much pleasure! My name is Vivi Wolf. This story is about the doors that must open throughout life, as humans, as girls. 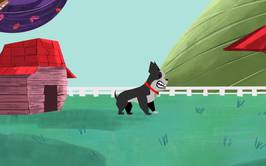 Jokes so silly, so silly that you laugh.