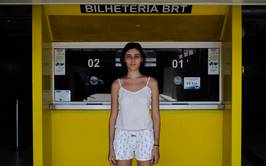 The Invented Lives of Amélia Aragon

Amelia Aragão doesn’t live, she waits. She waits for the alarm to go off, for the cue to move, for the elevator to rise, for the Spotify ad to pass. And the next day, she does it all over again, to the great displeasure of her narrator, who is condemned to chronicle a life without meaning. But what happens when the narrator decides to change the script? 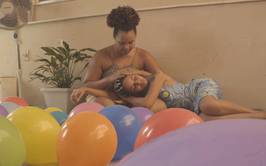 In the outskirts of Rio de Janeiro, a group of friends organize a birthday party. 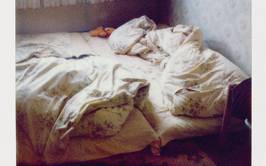 A love story from a report found by the grandson of a Stasi agent years after his death. 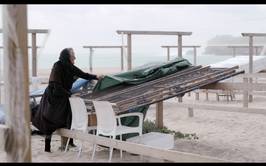 The time, the wind. The fish, the beach. The work and her. 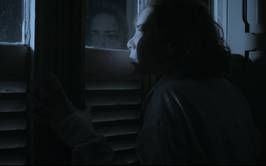 Based on a true story. In 1968, in charge of welcoming the political escapees in a safe house of the armed rebellion, Wanda finds herself surrounded by the military dictatorship police and desperately tries not to be discovered in her hideout. Based on a true story experienced by Mônica Horta. 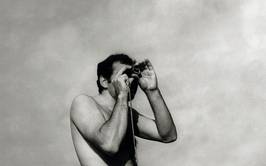 Documentary about the relationship between music and film of Sergio Ricardo Brazilian artist.