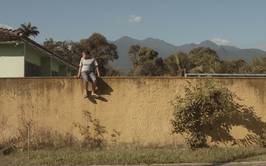 In a village in the countryside of Brazil, an 11-year-old boy named Cauã goes to an abandoned train station every morning in the hope of finding his father amongst the other rural workers who arrive from the farms on chicken buses. 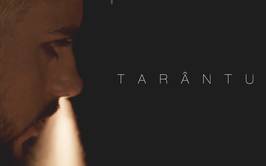 Blondi goes to a party after learning that Jair Bolsonaro has been elected President of Brazil. 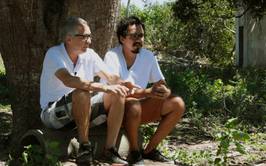 The film presents Maurício’s life story and focuses on his relationship with his hometown, Quissamã. Not used to talking about the past, he agrees to participate in the film and to be directed by his son. Rafael doesn’t know his father’s history, and his father doesn’t understand what his son does. The film also explores the father-son relationship. 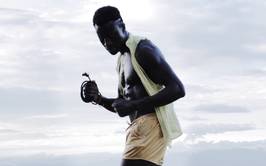 'Jah Intervention' is a symbolic walk to exhaustion. The intervention proposes the preliminary warm-up that precedes a fight of titans in a boxing ring. The intervention consists of the movement of the performer sensing the sudden fall when affected by perforations by bullets of semi-automatic weapons. 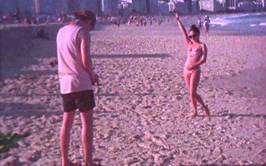 Film set in the neighborhood of Copacabana, elaborated through a collage of current and archive images (Super 8 and digital). An experimental work narrated by the significant speech of the poet Fausto Fawcett, and sonorized by the musician Arnaldo Brandão. 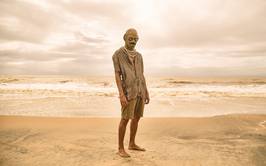 In a fantastic apocalyptic reality, the film proposes a visual metaphor based on the vision of the planet. Was it, in fact, or is the missing man a dish of nature?