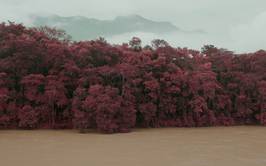 Oscar lives with his family in a countryside house that has been left in the middle of a hydroelectric project. It is the last day to evacuate their place. In the face of the sorrow that means leaving the land where we were born, his grandparents decide to end under it. 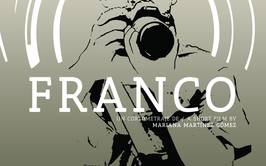 Franco and Roberto, both photojournalists with different perspectives, witness the violent repression of a young man in a political event. Franco photographs the incident, but elements of the candidate’s security discover him. Roberto will have the possibility of saving his friend’s life over his own safety. 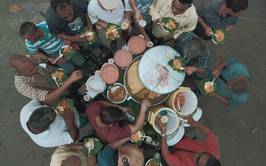 The humdrum life of two elder men is altered after their merchant friend, José Camacho, dies. Instead of embracing grief due to this mournful episode, they head into informal traders surroundings to collect their dead friend’s unstable investments. 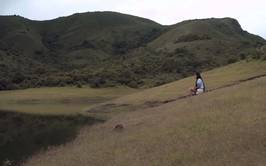 Lujan is going to celebrate the birthday of her daughter Milagros on a house in the mountains. They are accompanied by Ilse, who helps them in the organization. When it starts to rain everything seems to be frustrated, but between stories and magic tricks Ilse and Milagros will get to know each other better. 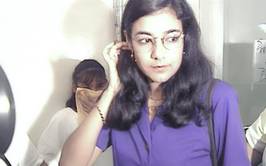 This 24 minutes documentary film explores the life of Zoilamérica Ortega Murillo, adoptive daughter of Daniel Ortega, leader of the Sandinista revolution and the current President of Nicaragua. The film reveals her struggle as a survivor of sexual abuse twenty years after she publicly accused Ortega of rape.