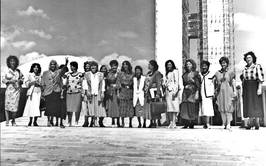 The Woman Constituents of 88

The Constitution of 1988 granted several civil and political rights. Though the Assembly was composed majorly by men, the 26 woman constituents present, made their voices be heard and approved important emends for the gender equality cause in Brasil. 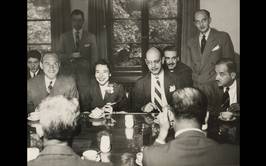 Apart from his official biography, In Search for Alzira seeks to decipher who Alzira Vargas do Amaral was. Using his personal archive and the interviews that he gave to the CPDOC, the film uses a meta-narrative as a resource and connecting thread about how to narrate what the archive reveals and what it hides about the character. 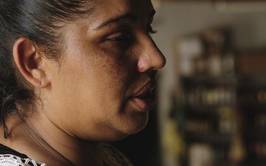 Carla is back to the northeast. Alaide sees reasons to smile. Meire finds herself in music. Through joys and challenges of living in the countryside, a picture of the everyday life of three women from a small city in Brazil. 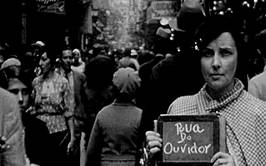 An anguished machine tells the crisis it faces when trying to accomplish its work. Expressing itself with urban images, it tries to find a way out. 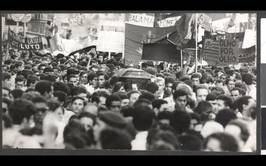 Making use of archive images and official speeches, the film is freely inspired by the text "Freudian Theory and the Pattern of the Fascist Propaganda", by Theodor Adorno. 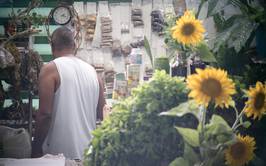 Adrift by the towers

Adrift by the Towers is a documentary short film who rescues the memory of Vila das Torres, a community removed for the construction of Parque Madureira. Eight years after the removal, ex-residents and neighbours share their past and the effects of it's expunction on the local urban backdrop.