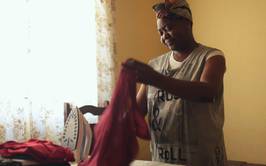 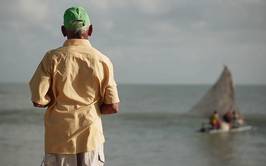 Mr. Luiz navigates in an ocean of his memories, letting his thoughts speak louder than reality. 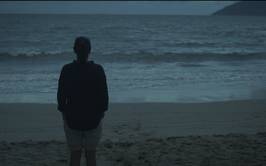 Joana, a 50-year-old recently divorced researcher, agrees to live alone in a beach house on São Paulo’s northern coast to finish her study on bromeliads. She begins to feel the first signs of menopause, which triggers changes in her body and also in her unconscious. Cristina arrives bringing images and sensations that will show her a new way to deal with nature. 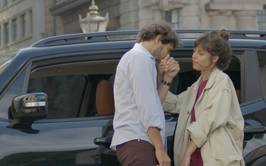 Life of Lina tells the story of Lina, a 20-year-old girl who gets involved with Gustavo, a much older man. This love affair – a secret one, because he’s friends with the girl’s parents and has a young daughter – affects Lina’s life and relationship with her parents, her friends, and herself.