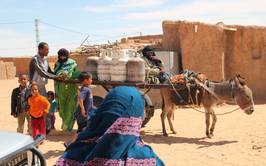 Life is going on in Dakhla, one of the Sahrawi refugee camps in southern Algeria, forgotten for 45 years. Since they cannot go to the cinema, the cinema reaches them: the celebration of Fisahara breaks the monotony. With it come foreigners, politicians, artists, journalists ... The event ends and life (and oblivion) continues. As for 45 years. 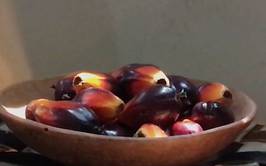 Master Didi’s dendê has many stories. 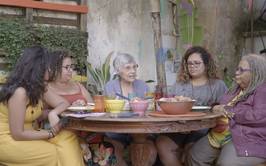 Coming Into Bloom is a documentary that investigates the challenges of growing old in Brazil as a woman who loves women. In a scenario of uncertainty regarding the rights of LGBTQs, the young bisexual filmmaker, Bruna Amorim, meets the founder of the lesbian movement in the country, Yone Lindgren, now 63 years old. In through exchange, resistance, and construction of affection, Bruna reflects on her own ties based on Yone's experiences. 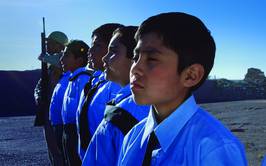 Caúr Paniri (10), a Likan Antai boy, lives with his parents in a town in the interior of Alto el Loa, Chile. The tranquility is disturbed when Caúr is sent to a new Chileanization project established by the military dictatorship of his country. 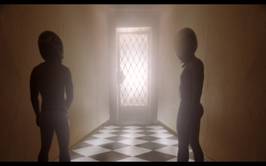