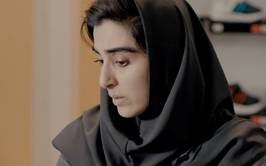 A mother helps an elderly woman in a shopping mall in Tehran. A tragedy occurs, brutally confronting her with the impact of her actions. 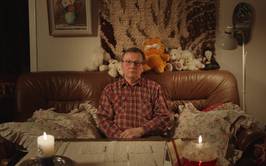 Did you know puberty lasts forever? On Hold is an experimental documentary short film contemplating around the themes of intergenerationality and socially constructed masculinity. The film is based on anonymous phone calls dialed for a helpline for boys and young men under 20-years of age. The film asks which are the attitudes, values and emotions we inherit from the generations before and pass on to the generations after us. On Hold visualizes every child’s need to be heard and claws space for empathy. 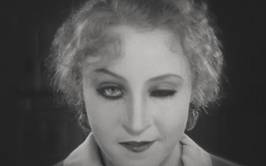 Marion Kellmann’s film “Ekstase” is a montage of scenes from various silent films. Based on similar settings and gestures it explores the stereotype of women on the verge of insanity. In a repetitive montage the same symptoms and actions recur repeatedly in different places, different sceneries and with different people. 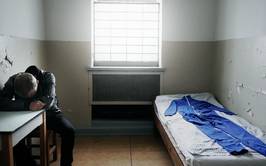 While Germany sits as one of the major democratic models, an ex-prisoner of the Stasi delivers from his former cell a frightening testimony that questions the sustainability of our contemporary democracies. 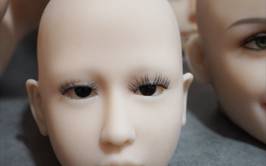 Rachel is a prostitute that lives at her work place. She's originally redhead, but can change the color of her hair according to the taste of each client. That's because Rachel it's not an ordinary prostitute. She's an hyperrealistic sex doll. And this, a portrait of Rachel, her coworkers and the only brothel of sex dolls in Spain.