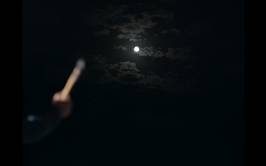 TRUMPETS IN THE SKY

Lebanon today - the war in Syria is next door. A once dreamy and undisturbed meadow changes drastically in the eyes of Boushra, 14years - who returns from work picking potatoes to learn that her childhood will soon come to an end. With an absent father, her mother sells her into marriage. As she tries to connect with her decaying hometown, Boushra fears the impending possibilities of departure and becoming a woman. Without dialogues, ‘Trumpets in the Sky’ is a poetic visual contemplation on landscapes and the complexity of human traditions. Part fiction, part documentary, and purposely blurring the distinction, the bleakness of the narrative explores a dark socio-political critique of patriarchy, the repercussions of war, and the myth of sacrifice. 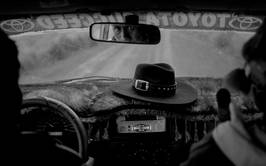 We walk towards the highest that our legs and our thoughts allow. Here, where the oxygen is diluted with each step, our breaths intermingle with the music and are lost among the explosions, screams and infinite mountains. The wind carries all the living weight on its shoulders and sings in the language of the chosen ones. There, the vestiges of the clash between two worlds await us. Will we meet again? 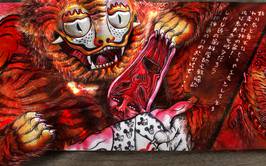 The grandiloquent blood-and-thunder saga of a young child lost in Manchuria’s deep jungles. His sudden presence creates complete anarchy in the fauna’s primitive world, which was until-then perfectly organized. 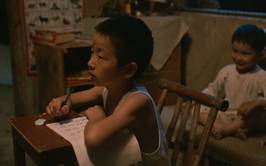 An ordinary farming family lives a simple life in a quiet and remote mountain village in the south China. A lonely boy brought his cattle to take shower in the river in an afternoon. 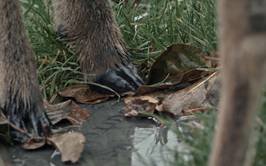 SOME KIND OF INTIMACY

The filmmaker tries to communicate with the sheep living where his parents are buried. 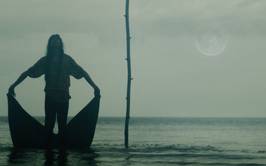 Hilda teaches her daughter how to cry.
She has just introduced Mona into her world of professional mourning, where women are hired to cry in strangers’ funerals. Mona, a beginner trapped in the world of her mother’s craft, faces the fact that she hasn’t been able to cry for as long as she remembers. After watching her mother and her colleagues cry in one of the paid sessions, she realizes that her mother hasn’t been acting the whole time she has worked the job; she’s been shedding real tears.