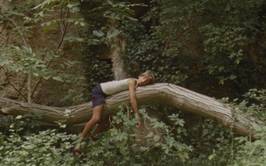 Marcel and his mother live hidden in an abandoned house far from society. Faced with boredom, Marcel welcomes a new playmate, opening doors to the ghosts of the past; those whom his mother has been trying to protect him from all this time. 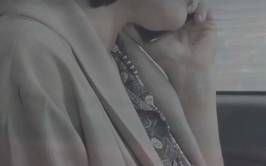 Luis, a 11yrs old boy, patiently awaits for Cinthia, his mother. Above in the skies, an alien invasion is threatening with destroying everything, making impossible to Cinthia, to reach Luis. 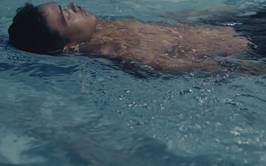 After a long time, Antonio meets Rubén the night before the face each other in a wrestling tournament final. They wander around, looking for something to repress their desires. 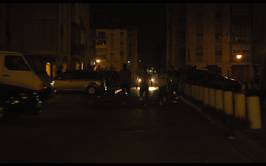 In the neighborhood of 3,000 homes in Seville, two young lovers, Sindi and Manuel, abruptly part ways after a serious misunderstanding. Each one on their way will become victims of destiny and an environment in which fantasy and reality coexist. Si Amanecece; Nos Vamos is a fable about the dangers of unbridled and unconditional love splashed with anger and jealousy. A first work that, from documentary verism, transfers the codes of the quinqui cinema to approach the committed day-to-day life of its characters. 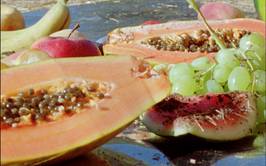 A reflection about the gaze at the Other, its institutional, literary and architectural heritage looking at Madrid of 2020 through the sociological study 'La mala vida en Madrid' written in 1901. 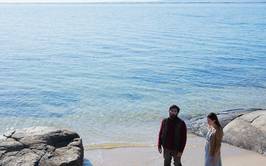 Ismael returns home after spending a long time unsuccessfully fishing in the open sea. The small Galician town he arrives to is a desolate and poverty stricken place surrounded by a dead sea. His wife no longer looks the same, his son has disappeared. The legends say that it had happened before… Ismael has no choice but to live in a land that is not his.