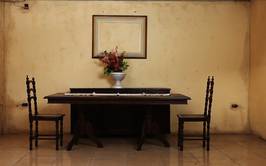 Dona Sonia borrowed a gun from her neighbor Alcides 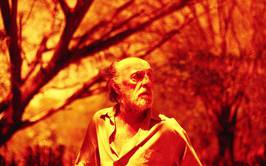 In a hostel in the interior of Paraíba, a strange guest and a mysterious incident leave the landlord restless and obsessed with finding out who that man is and what he is doing there. 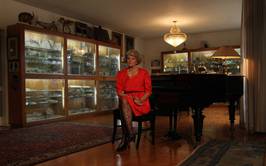 Dinosaur Eggs in the Living Room

Ragnhild Borgomanero, 77 years old, has studied digital photography and taken courses on Photoshop and Premiere in an attempt to keep alive the memory of her deceased husband, Guido, with whom she assembled the major private collection of fossils in Latin America. 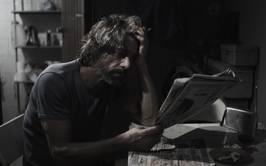 When We Die at Night

Raul comes across with the most lively girl he's ever found. 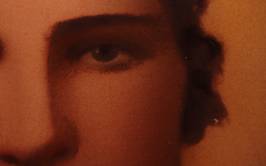 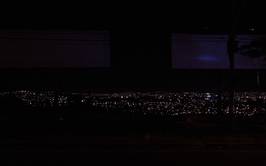 Everywhere when it grows dark, the lights and billboards become the only beings alive, occupying the inert and empty streets. Strangers (almost exactly alike) who have never met each other. 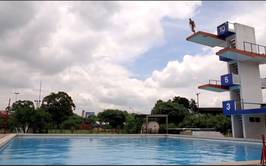 Jeanne has lost her own trail, forgotten the howl of our pack. Through register - maybe the search for a path hidden by the metropolis - our character will discover possible traces, habitats and a huge construction that never stops. 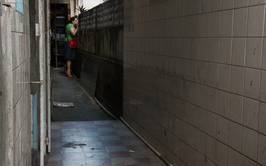 She lived in front of the cinema

Renata receives a mysterious vhs tape. She goes to a technical to fix her old VCR. 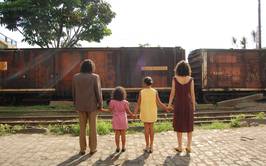 A common family: Father, Mother, Childs. At the wekeend they give a ride. through the yongest child´s eyes we see the world, the beauty and the longing to be. 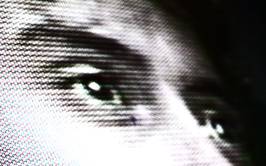 The fragility of a TV signal reveals an experience of shock and delight. 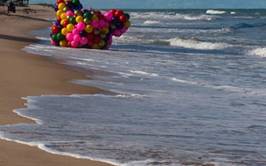 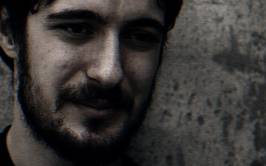 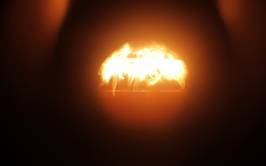 When we face something we understand will disappear 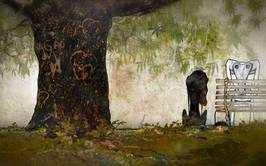 Since he was 12, Francisco takes pictures of the sky. One day, something unusual appears in one of his pictures and changes his routine. 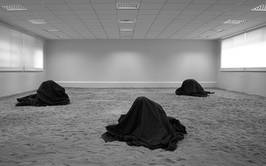 Antenor plays during the night. The young writer awaits his sleep and throws his body onto the chessboard. On one of the sheets found in the hotel room he used to live in, we read: “Trick language so as to liberate gravities, liberate life. Try images as if throws, disappearances, shocks, magic, machineries, flavors.” 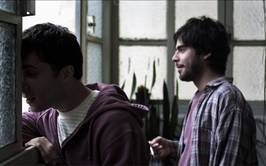 Sunday. Classic game on the brazilian futbol championship. Rossi’s family organize themselves in front of TV. Eunice, his mother, looks through the window while Borges, his dad, and Cauã, his older brother, watch the football match. Rossi tries to find his place in the house. 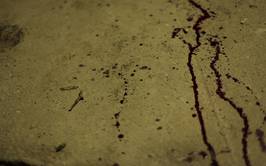 When Xuxa´s record spins as opposite something gruesome is about to happen. 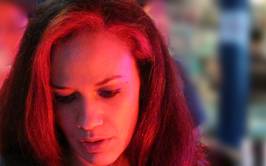 External Memories of an Aliased Woman 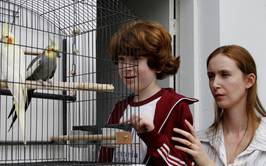 Luis is a 8 year-old boy who is coping with the death of Dora, his babysitter. One night, the nanny reappears inside the boy's closet. Now Luis will have to make great efforts to keep Dora by his side. 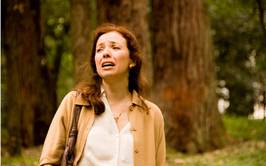 At Lara's 13th birthday, her mother takes her to a picnic in the park. Everything goes well until the girl disappears, living the mother in complete despair.