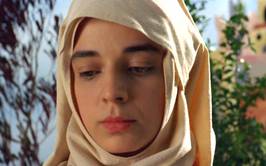 CANTICLES OF THE CREATURES

Assis 2005. Assis, a troubadour wanders through the streets of San Francisco, his hometown, singing the Canticle of Brother Sun or the Canticle of the Creatures written by San Francisco in the winter of 1224. Umbria Forest, 1212. After preaching the birds, San Francisco suddenly passes out. Reanimated by St Clara, the saint seems spaced out, showing also signs of memory loss. 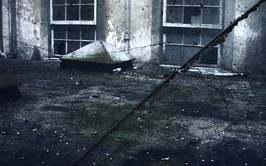 Everything threatens to crack, however this devouring march happened long time ago. There are no groans left in the room next door. The wind ceased to whistle, the air particles hit one another but it´s just void against void. 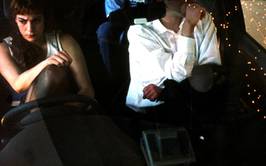 The rules are fairly simple: A commercial center, a car and four passengers. The last one to leave takes the car. Inside the car, the same confined space, the same discomfort, the same numb twisted body, the same air, the same solitude. 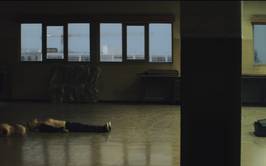 All sympathetic magic is based in two principles: The similarity law says: imitation produces reality or that the same effect is the cause. The second called Contagious Law says that two things that had been in contact with each other tend to continue influence themselves mutually, even far away from each other. A fearful man comes across a restless woman. Do you believe in magic? 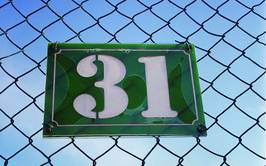 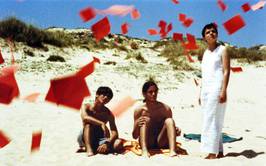 Teachers and students are absent. However two boys and one girl form a love triangle. Rui, Nino and Rita go through different spaces and times so as to be all by themselves: Soccer Games, parties in the pool, beach. However, the suspension time stands in the way. The gestures, the communication, even the language is suspended. Impotence results in lack of awareness to organize the feelings and a language which would enable their subsequent communication. 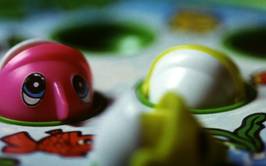 December 25th - The family gets together for Christmas and what really matters is the gathering itself constituted by four generations and two dogs. 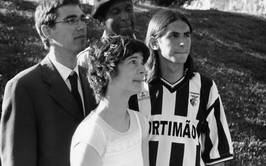 A boy who looks like 20-something asks some little kids to play soccer with them. They find it weird so he's asked about his age. When he answers ten, the kids make fun of him. He goes away alone and hurt. But he'll find different kids like him. 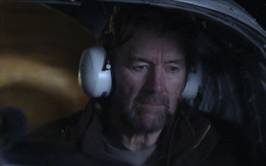 An isolated air-traffic controller in an island of the Azores archipelago receives a transatlantic emergency signal from a lost plane. As the engagement with the lone pilot unfolds, it emerges that their new found friendship will not last through the night. 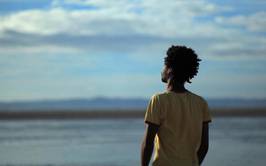 Cloud, a young man to the taste pronounced for the wandering and the musing, little inclined to the work, prefers the company of dogs and clowns. In front of the indifference of its circle of acquaintances, he is going to be allowed guide by its need of freedom and leave in search of a fish-moon. 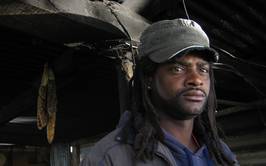 I was a good mason. Never did a crooked wall. My boss never complained about me. One day the work finished, I was out of a job, no welfare, so I looked for a job everywhere but all to no avail. Since I had no money at all, Suzete dumped me. 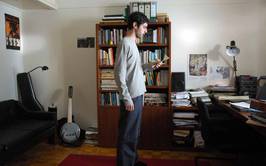 Having met the academic requirements Hugo spends the day home resting and sleeping a lot. His only company is the maid, Luisa, who plays cat and mouse games with him. To escape the sleep of reason, he spends the night writing songs, with his friend Miguel, about his neighborhood. The placid dilettantism of Miguel is shaken by Caterine, a beautiful young translation who is beginning her career asa freelancer. 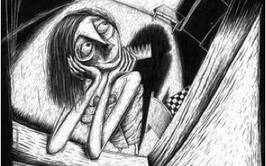 There are people who, against their will, are different. All they want is to be like the others, deliciously mixing in the crowd. Some spend the rest of their lives fighting to achieve this, denying or trying to suppress this difference. Others take it and thus rise, thereby achieving a place among others... in the heart. 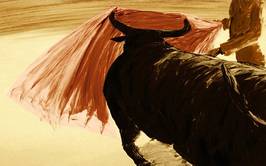 A famous portuguese killer, El Matador, has just arrived in Spain to do a very expected job. His son Pedrito is traveling with him and he dreams of being just like his father in the future. But between running behind the scenes of the square a little before the bull run, Pedrito gets to know the bull that will be given to his father. This will change the fate of the three characters. 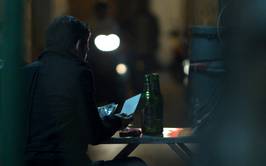 An almost absent character in the image, in the Macau of 2009, the foreigner, someone who lived there 15 years ago. By using information from the letters he used to write him, he tries to find his friend by reconstructing everything he imagined based on the available information. Therefore he currently follows the trails left by his friend in the past. 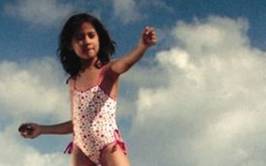 Robinson arrives on the Island of Despair, where he meets Vitória and Rute. 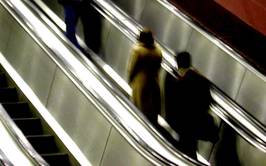 A blurred figure, an anonymous interview reveals a lonely, melancholy man, noncompliance of his time. His testimony reveals a changing city. 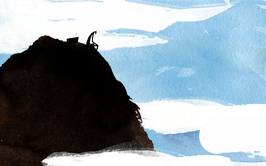 This is the story of a sixty day long walk in Cape Verde. No mobile phone, no watch, no plans for what to do next – only the bare essentials in the backpack. Out traveller explores the mountains, the villages, the sea, a talking tortoise, the goats, the music, the dry haze, the people of Cape Verde and an essential part of himself. 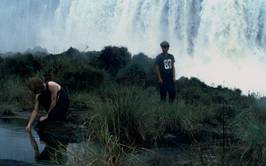 When two boys start toward a philosophical journey, and only one is prepared, their worlds will separate themselves forward. 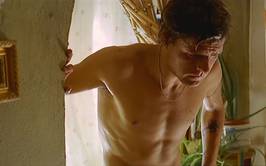 Mauro lives under house arrest. The tattoos help him to burn time. Three kids from the neighborhood get close to the window. Outside, the sun shines on the strength of noon. 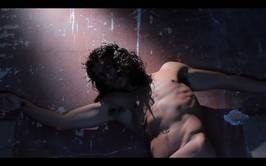 "And I will judge thee as adulteresses are judged and the ones that pour blood, and give thee to blood of fury and jealousy. And I will deliver thee into their hand, and they will drop your dome, and break down thy high places, and strip thee of thy clothes, and take thy fair jewels, and leave thee naked and bare. Then make up a crowd against thee, and thou shalt stone thee and trespass thee with their swords "(Ezekiel 16:38, 16:39, 16:40) 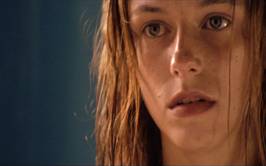 A country house. A week-end. A family. Time passes. Silence prevails. "But listen to the breathing space, the constant message that is made of silence," R. M. Rilke 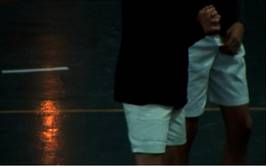 OUT OF THE PICTURE

He was very happy in primary school, until he was moved to that boys-only school. Through his school memories, the son of the Argentinean painter Alicia Boffi, gives us another look over the paintings of his mother and the discovery of his place out of the picture. 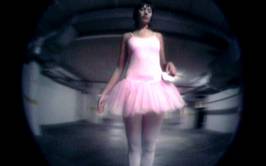 Balance and imbalance. A dancer on a motion background. A body tied to an increasing speed. 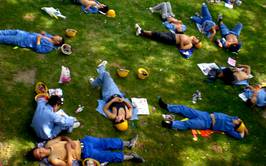 This film is a result of an artistic residency in Pequim. It´s a one month filmed diary (September 2007) observing the streets of Pequim full of life and culture in a clear transition from the old to the modern, taken the preparation for the Olympic Games in 2008. 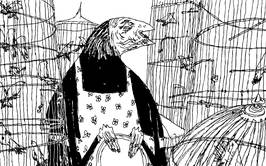 The misfortune of a woman obsessed by her son, and her son who thinks he can fly.