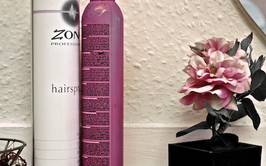 Time maybe a great healer, but he's a lousy beautician. Still, blonde, brown, grey or even blue - your hair is your crowning glory no matter how old you are. 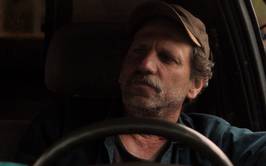 Bob and the Trees

The daily life of Bob, a fifty years old logger with a soft spot for golf and hardcore rap, who struggles to make ends meet in a threatened industry. 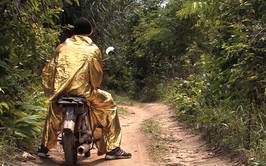 In the Surinam jungle craftsmen are making a traditional canoe out of a tree. While the steady process develops, two big golden objects travel from Paramaribo inland. A man in a golden suit rides his moped through these scenes. 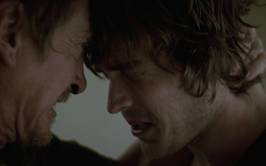 Haunted by the past, a man searches for forgiveness. Getting it, however, may come at a cost. 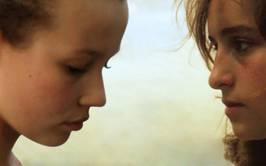 Everyone says I love you

16 year old Marion's boyfriend has just declared his love for her. She asks Josephine, her best friend, what she makes of it. The two girls don't agree on how to interpret the words "I love you". 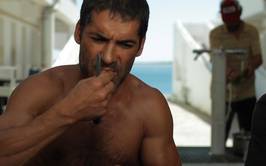 No Home. Several places. Only one of them fits Simplício. A man to whom fish is always work, often food, and one day something else. 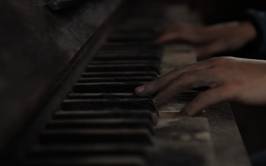 The best class ends with a lesson. 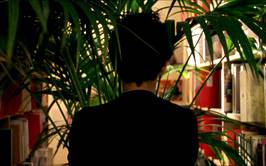 The Library at Night

The sleepless night of an old man in his vast library, an unfathomable place, not simply in its size but because it is the extension of a human being, the one who created it. A library haunted by ghosts. The old man doesn’t see them. Are there ghosts around us that we can’t see? Can ghosts see us? Can ghosts see each other? The books in a library cohabit on the same shelves but do the characters in the books know each other? A book always makes one think of another, read or to be read. Books and their characters haunt our minds. The reader is a medium, possessed, he makes the link between books, their characters, the thoughts of their authors and his own. 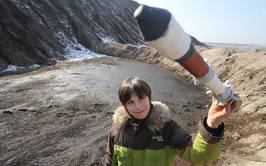 An 11 year old boy’s imaginarium; his desire to live in a space station on the moon and see how his animals react in a zero-gravity environment. After having lived a dream of enormous proportions, having traveled in space, an astronaut’s wish to be in the desert. It is a film about traveling, traveling through the spaces of one’s mind, about yearning and desire, about the immensity and confines of our imagination. 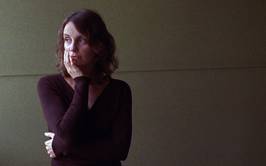 Crying in Our Car

Sometimes, you cry in other people’s homes. You phone up and you say: I don’t want them to hear me, I don’t want them to see me, could you give me the keys to your place? In return you clean up, you vacuum a little, or you leave a few chocolates on the kitchen table. You have several sets of keys, several crying places, bags full of gifts to cry in others' homes. 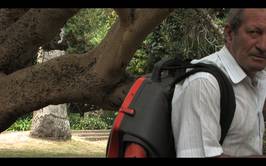 The geometry and beauty of the tropical garden trees give way to the troubled memories of Germano, an old gardener working in their midst. 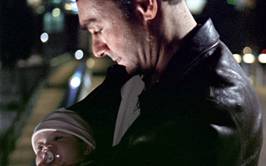 Kamal is peacefully walking in the street to send his baby to sleep. The police accuse him of having stolen his own child. An ordinary evening in France: suspicion and denial of justice, life under lock and key, behind the video surveillance camera. 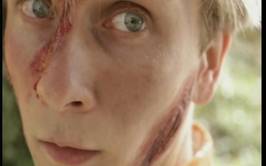 Emil B. (21) is coming back home from work in Germany. In Poland, there is Anna (18) waiting for him. Emil’s arrival is supposed to solve their economic problems. Unfortunately, something wrong happens during Emil's trip. He continues his journey anyway on a train called Barbakan. There is still a lot that can happen during the next couple of hours… Based on a true story. 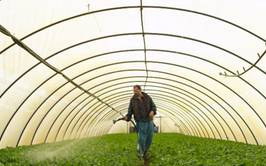 István Balogh, Hungarian farmer, has total control over his wife, family and slave. The characters meet their tragic fate through their extreme relationships. This film has been inspired by memories of people who have survived such situations. 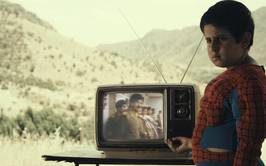 Land of the Heroes

1988, the conflict between Iraq and Iran is reaching its final stage. The ten-year-old Dileer and his sister Zienee want to watch cartoons on television, but that is easier said than done when bully Malo comes along... 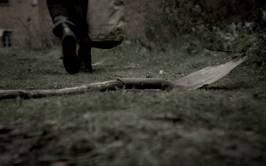 A man returns to his home village after being long time away. Back in his house he finds his wife with a new born child. The rule in that deserted world is vengeance, so everything can return back to ''normal''. 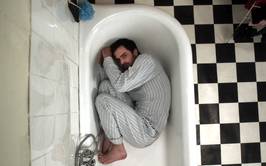 An aspiring film director wakes suddenly to find a camera following his every move. He is trapped inside a film as it is being made. He struggles to escape, to get back to reality, to sanity, and to the girl he loves. 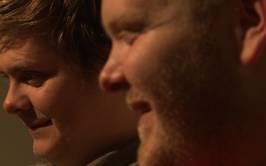 The awkward but intimate encounter between two young men, who meet through an online dating service. 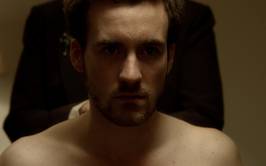 Adrien is a young piano prodigy. He collapsed psychologically after failing an international competition and now works as a piano tuner. He pretends to be blind to penetrate the privacy of his customers. Adrien falls into his own trap when his lie leads him to witness a murder. 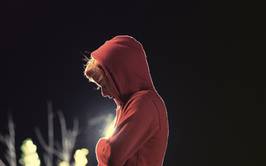 Come nightfall, Ariane leaves her sleepy suburb, driven by a longing to wake up anywhere but here. From one unusual tableau to the next, her quest becomes a moving pilgrimage offering a singular meditation on leaving, loss, and night's power of abstraction.

8-year-old Daria, startled by a mouse in the middle of the night, wakes up her father to find it. Which happens, but Daria realizes that her parents are not sharing a bed and a life any longer...