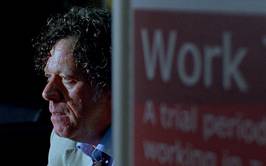 The Mass of Men

Richard, an unemployed 55-year-old, arrives 3 minutes late for his appointment at a job centre. An advisor, stifled by the limits of the system she works in, has no choice but to penalise him for his tardiness. To avoid plunging further into destitution, Richard takes desperate measures. 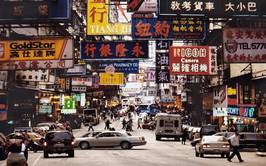 A young itinerant photographer and his assistant suggest to Tibetan nomads to photograph them in front of various background. 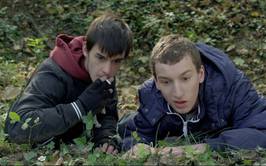 After having committed robberies on the parking of a supermarket, Jimmy and Limo, two young thugs, take shelter in a forest to escape their pursuers. On their way, they meet a wounded boar. Jimmy decides to save the animal. 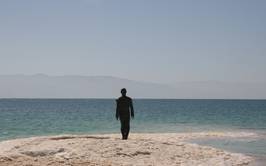 A man and a woman dig their underground way towards each other from two remote locations, whilst leaving physical threads behind. The wandering quest passes through a wide collage of landscapes in nature, urban spaces, war zones and industrial areas. 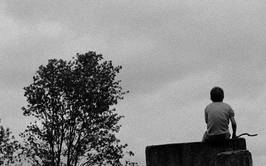 Grisha, a German-Russian boy, plays war in Berlin. Provoked, the reality unexpectly answers and he finds himself in a real war, that is not finished. The film is a visual poem, where tragedy and war memories meet in surreal imagery. 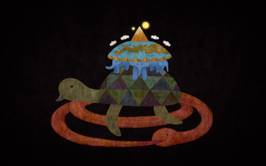 The Moon that Fell into the Sea

Opening its eyes, the moon that fell to the depths of the sea was met with complete darkness. Will the moon be able to return to its home in the sky? 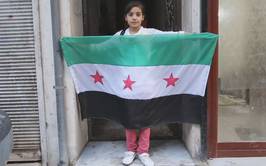 Not Anymore: A Story of Revolution

The story of the Syrian revolution as told through the experiences of two young Syrians, a male rebel fighter and a female journalist, as they fight an oppressive regime for the freedom of their people. 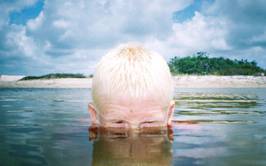 In the backcountry of Maranhão state, Brazil, a boy and his searches amidst the immense landscape. 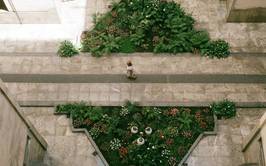 Where I can't go

There is so much light. 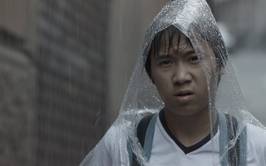 Two brothers need to find a gift for their grandmother. The more they walk, the further they seem from achieving their goal. 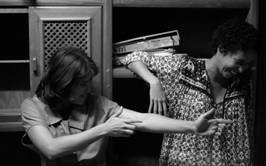 Rodolfo Mesquita and the monstrous masks of joy

The artist Rodolfo Mesquita often portrays humans in their ridiculous and erratic condition. 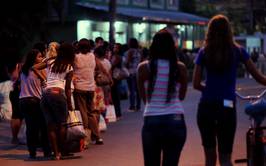 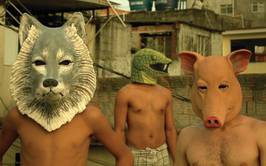 Tales of the Tide

Urban legends, memories of a Family and where they live. A history of wolves, snakes and pigs to a favela complex. 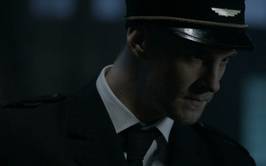 Heine Mix (78), a notable playwright, lives his final days as a hermit, when he refuses to give up his beliefs after Pinochet’s dictatorship in Chile. 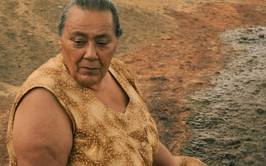 Underneath the sun lies the memory of a long wait. And after the horizon? What do you think there is? An ancient, throbbing quest moves this woman, who tries to make sense of time. 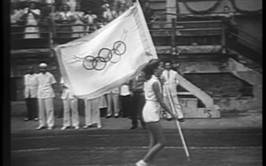 The film is a fake documentary aubout  the Olympic Games in Rio de Janeiro in 2016. 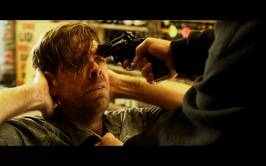 A man wakes up one morning to realize the entire world has dreamed about him the night before. 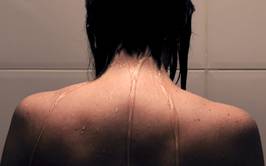 I gave up on counting the time when I realized that I'd been waiting for you for far too long. I am not quite sure whether it was today, yesterday or tomorrow.