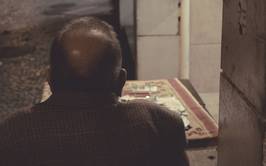 A night at Copacabana with Mr. Alfredo. 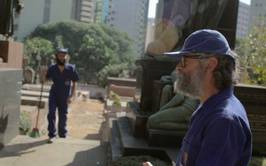 A filmic reverie in homage to the writer-gravedigger Tico, who in a marginal life, searches for an aesthetic and political inspiration. 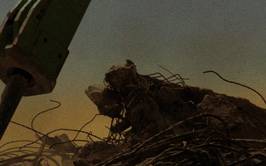 Having the best job in the world, the mayor of Rio de Janeiro, Eduardo Paes, defends his management project for the city by listing its challenges and transforming  them into a great opportunity for future of civilization. Driven by mega Sporting events and private capital, the city has triggered a troubled process of gentrification, leaving traces of doubts and dislikes to a portion of its population. 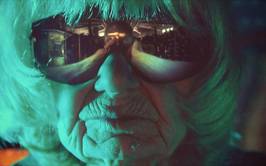 After Elfie and her nerdy son August successfully proved themselves on their home webcam in MeTube 1, the odd pair venture onto the street to present the biggest, boldest, and sexiest operatic flash mob the internet has ever witnessed! 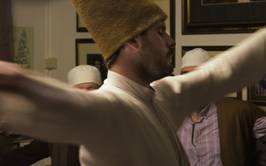 Mystery can’t be expressed in words. 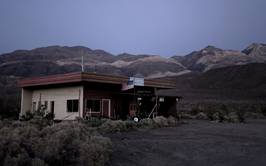 West Empire is an immersion into the ghost towns of the American West where a few people still persist to live today. In a setting of deserts, these inhabitants live a timeless life with one priority: the search for freedom. 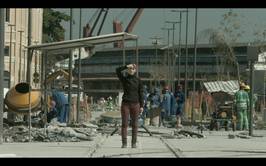 A city that has always tried to be something other than itself.