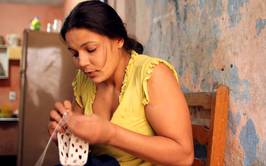 In less than a year after she left prison, she became a mother for the second time and today she shares her time between work and house care. 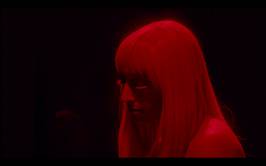 Humans are following the Voice. Inserted coins into dispensers raise the beat. Loneliness thinks she is pretty and rules people life. Then two dreamers cross each other road. 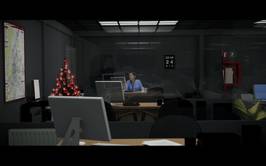 A Christmas tale inspired by a true story. 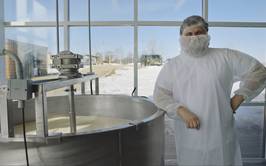 “I heard destiny calling… I was going to be a cheesemaker.” When Oleg Sirota discovered his native Russia was banning all Western cheese imports, he quit his IT job in Moscow, sold his house and cars, took out a $100k loan and set about building a cheese factory in the snowy wilderness. “Russian Parmesan” was born. 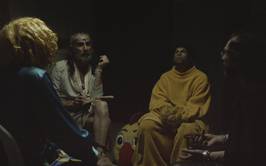 Every night a group of friends meet in a secret place of the city to reflex about their lives. They are welcoming a new member of this family, Christian, a shy man who lives behind a chicken costume. 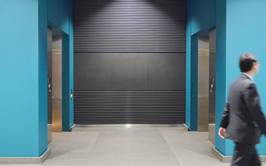 A Society of Services

In a huge indoor space, networks of services and human activities take place. Streams of people flow in an architectural dimension. 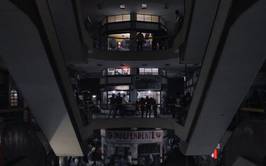 Galleria Presidente is the workplace, recreational area and cradle of the cultural resistance of African immigrants living in the city of São Paulo. 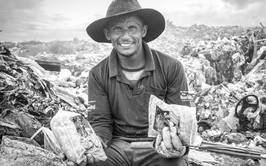 Compound is a short documentary showing a day in the everyday life of many people in a garbage dump. Although they look distinct, gradually we realize their bonds and pursuit, as well as their motivations, wishes, desires and sorrows. 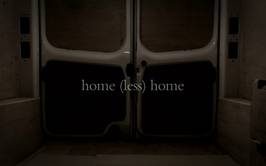 A personal work offering insight into current living situation which is in a van. 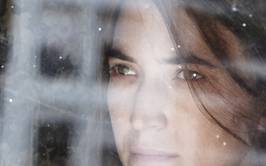 Rosário struggles to get away from her alienating life but her situation worsens, the only thing that remains is “The Burning Dance”. 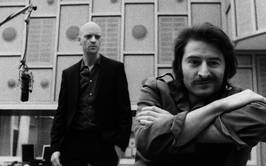 Two bohemians hijack a live radio show including the moderator and his guest, all in order to broadcast their political views. However, their intention to make a better world takes on a slightly different spin. 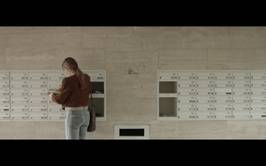 Although Karlijn isn’t living the life she has dreamed of, she does everything to make her son believe in his childhood dream. 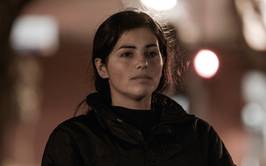 Brazil's festive ceremonies take place at the host cities in the 2014 World Cup. Luana wanders on the streets recycling trash and trying to explain the world to her six children. 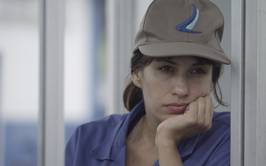 Deusa works as a tax collecting toll on the island where she lives. Accustomed to see the movement of travelers, she had never thought of her own destiny. When a whale washes up on the beach, Deusa feels different. 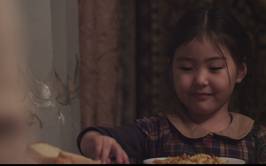 Six-year girl watching the lives of their parents. The father drinks, earns a little money, he beats his wife. The mother is a religious person and totally against the image of her husband's life. 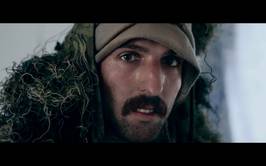 The Sniper of Kobani

The Sniper of Kobani is a portrait of Haron, a Kurdish fighter who came to the Syrian town of Kobani to end the ISIS occupation. 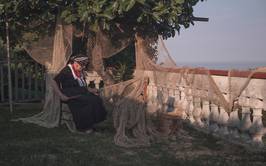 Life is full of symbolic fishing nets that trap us and set our course. Listen to the lady that makes the actual ones. How did the nets change her life and what is it that ultimately drowns her more and more with every day? 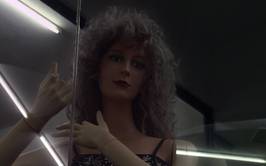 Memories of a strip club

Memories of a strip club 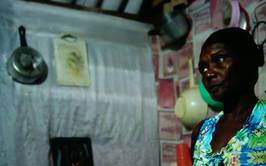 A human market makes a man plunges into an abyss of no return. With no one to trust his grief, the man collapses in her pain. 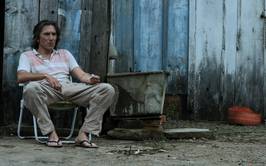 João waits for a client while tries to do something in the spare time.

During the heat wave, swimmers flock to a municipal pool. Come rain or come shine, as the days goes,  the place takes on a life of its own, and the lifeguards, while immature at times, shoulder considerable responsibilities. 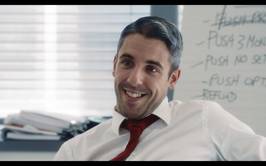 A Short Film About Hats

A surreal short film about the politics of personal choice, the fading of youthful idealism and what happens to every hat you ever lose. 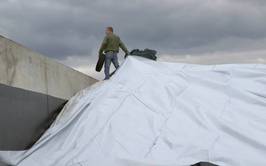 A portrait of a young farmer in one of the smallest and richest countries in the world.