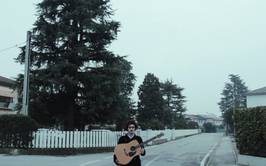 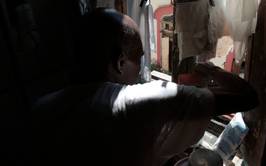 Jose doesn't need much to dance. 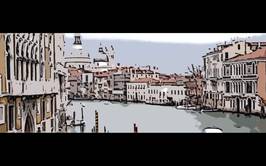 The explosive story of Adonai, one of the greatest Brazilian soccer players of all time who at the height of his career, working for Juventus in Italy, became involved with the Italian mafia and rampant drug use. 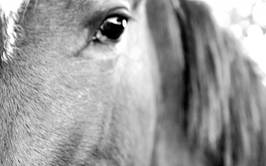 A young woman writes to her mother about her first impressions of Cuba after discovering an unusual book in her room. 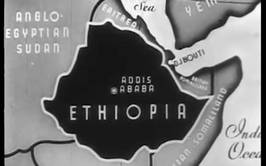 Political leader, pop idol, visionary, dictator, God. Haile Selassie I, emperor of Ethiopia, travels the world in a serie of state visits. In 1960 he decides to go to Brazil. 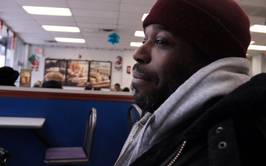 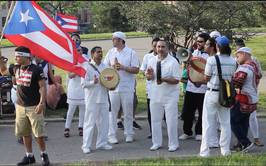 BORICUA – The Scream from Sunset Park

In Sunset Park a scream is heard! Many screams! The screams of the Puerto Ricans’ bomb drums. Alert cameras watching the NYPD. People marching with the strength and alegría caribeña against injustices, racism and police violence. Dennis Flores and? El Grito de Sunset Park are the voices of a latin New York of fight.