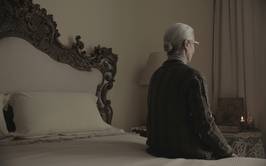 Sol only listens to one voice. His voice. 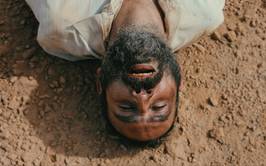 "Cursed are the worshipers of God..." 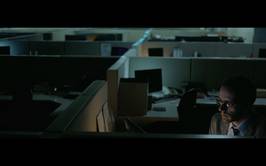 After accidentally clicking on an espresso machine internet banner, Peter starts to be spammed from everywhere, even out on the real world. 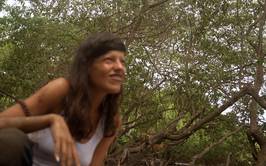 In the late 70's, early 80's, Cláudio Zuccolotto created INDIANARA, protagonist of a comic book. The few remaining copies of the comics have become a collector's item. Zuccolotto died in 1983 without having his work recognized. This is our tribute 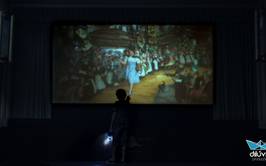 A boy is the projectionist in a small litoranean town’s Cinema. One day, the film doesn’t arrive at the train station. 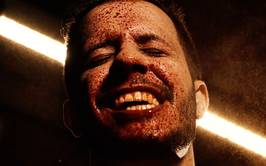 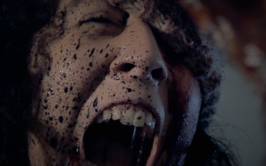 She just wanted to relax, but something coming from far away destroyed her plans.